Minister Lecce along with Minister Raymond Cho and Parliamentary Assistant Sam Oosterhoff announced that the government is providing over $117,000 for new partnerships that will help combat bullying in Ontario schools. During Bullying Awareness and Prevention Week, this announcement is part of the government’s plan to make schools safer and more inclusive for all students.

As a part of this announcement, guidelines on bullying prevention and intervention have been strengthened as a critical part of the government’s plan to address bullying in schools. The updated protocol will help foster more welcoming and supportive school communities, with an emphasis on preventing bullying and hate in schools. For the first time, there are specific references regarding religiously motivated discrimination, such as anti-Semitism and Islamophobia, along with discrimination based on sexual orientation, and racism.

The province will remain steadfast in our dedication to combat bullying throughout every school in this province. The steps we take today will help school communities address bullying and cyberbullying. The government will not spare any expense in the pursuit of safety for all students across Ontario schools. 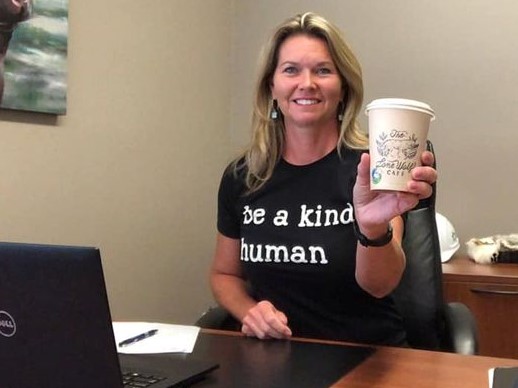